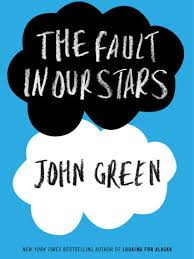 Posted by Words Worth Blogs! at 2:54 PM No comments: